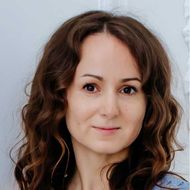 Professor Helena Knyazeva participated in the section “Philosophy of Life Sciences”, where she made the presentation on the topic “The Biological Roots of Meaning-Making in the Universe". 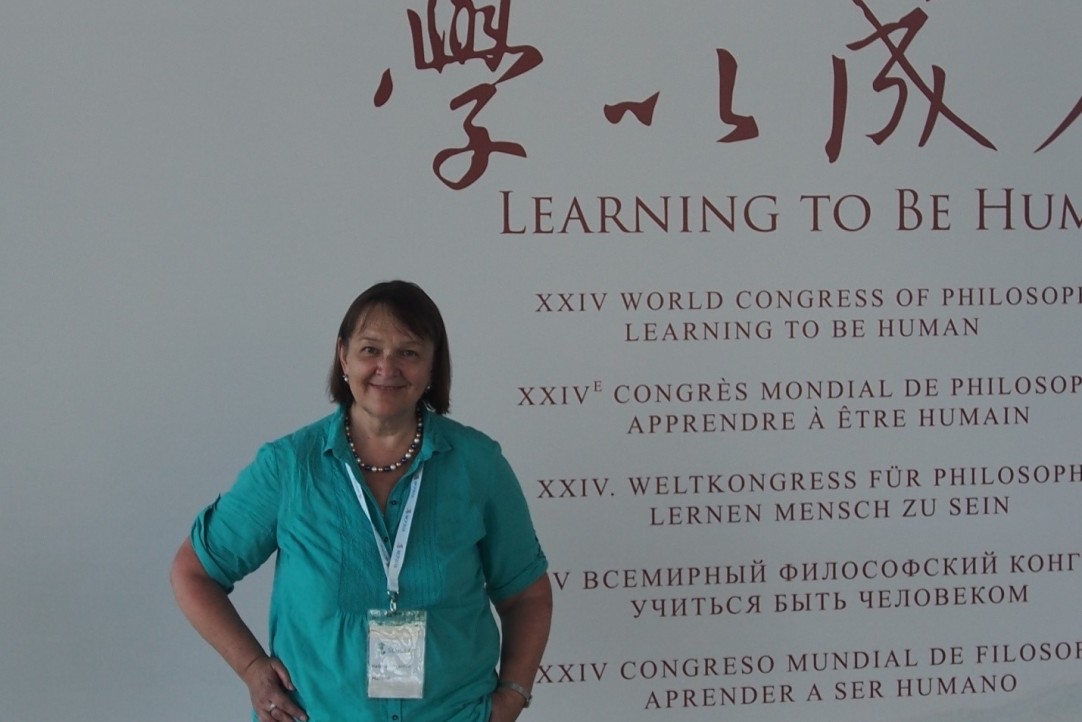 The World Congress of Philosophy is organized every five years by the International Federation of Philosophical Societies (FISP). This year, the 24th World Congress of Philosophy was held in Beijing, China, from August 13 to August 21, and wore the title “Learning to Be Human”. The section “Philosophy of Life Sciences” attracted special attention of the congress participants, because it is in biology and medicine that radical scientific breakthroughs are taking place which change the face of natural sciences and influence the development of the humanities. Helena Knyazeva's talk was devoted to biosemiotics and its role in bridging natural sciences and the humanities. Philosophers have long been pondering the problem of origins of meanings in the Universe. Due to biosemiotics we come to understanding that there is no abyss between the world of animals that operate with signs and the world of humans operating with symbols. Biosemiotics originated in the works of Jakob von Uexküll in the first half of the 20th century has become nowadays a promising interdisciplinary field of research. The concept of Umwelt coined in science by Uexküll is of great significance here. Umwelt is built by selection of the meaningful and by involving it in the world of life of an organism; environment is not simply the world of things, but the world of perception and action; cognition which is, as a matter of fact, identical to life, is interpretations of signs and meaning-making in the world; different organisms live in different worlds of action and cognition. The Uexküll’s views are prerequisites of development of an extended ecological approach, which as an interdisciplinary one becomes an effective methodological tool of the modern scientific researches.

September 03, 2018
Keywords
professors Reporting an event
About
School of Philosophy
About persons 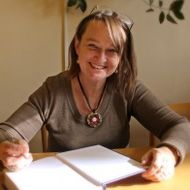