Peter Dennis: "What is Interpersonal Justification?" 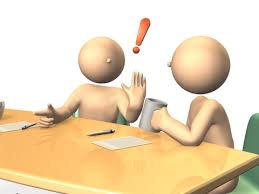