The article reconstructs an original concept of myth developed by Mikhail Lifshits. He invented the term “logomythia”, as the “art of discrimination”, to show the ambivalent nature of creative work, where archaic myth dies as a historical nonsense and resurrects as a human meaning. Logomythia demonstrates the overcoming of the irrational element in the life of societies by linking it to the rational or meaningful content of artistic images. And, on the other hand, the concept contains more than a hint of the crisis of rationalism in the twentieth century which destroyed the harmony of man with nature. 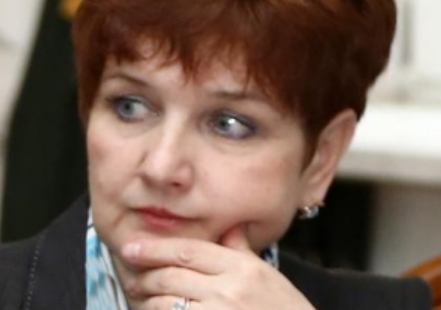 “Studies in East European Thought” is intended to provide a forum for Western-language (English and German) writings on philosophy and philosophers who identify with the history and cultures of East and Central Europe, including Russia, Ukraine, and the Baltic States. The editors do not advocate a program or defend a position as to the nature and limits of philosophy in its manifold interactions with other disciplines and in its role in articulating cultural values and    marking intellectual dissonances. They welcome descriptive, critical,      comparative, and historical studies of individuals, schools, currents,  and institutions whose work and influence are widely regarded in their own environments to be philosophical or provide insight into the  socio-cultural conditions of philosophical life in Eastern Europe. 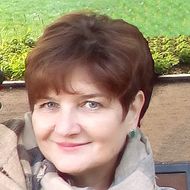 Svetlana Klimova
All news by the author
About
School of Philosophy